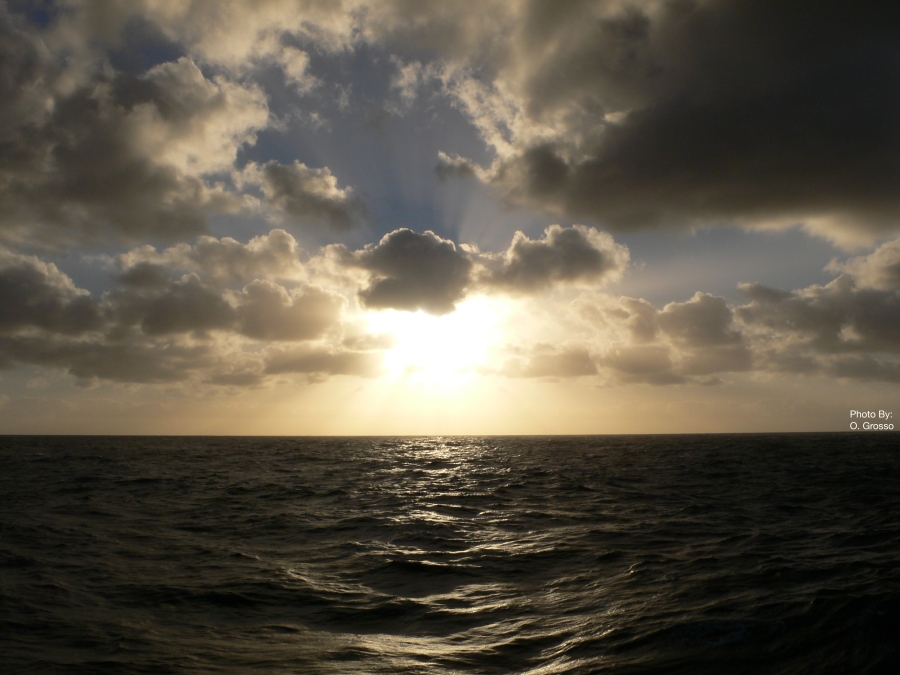 One of the most important responsibilities we have as scientists is to clearly communicate what we learn about the natural environment to the general public, and also inspire future generations of scientists who can contribute a rich diversity of perspectives and ideas to the field. Interacting with the public directly and mentoring young scientists are effective ways to promote inclusion and build trust in the scientific process. Some of my recent outreach projects are discussed below.

During the University of Maryland Center for Environmental Science Horn Point Laboratory’s (HPL) annual Open House in October 2015, my colleagues and I developed a hands-on activity for local families on the use of autonomous underwater vehicles (AUVs) in marine research. For the demonstration, we had two HPL vehicles on display (above) and organized a blind obstacle course for the younger participants to demonstrate how AUVs navigate underwater. 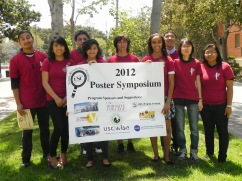 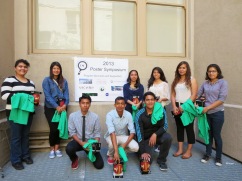 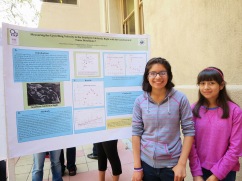 Diana Molina, and her sister at the 2013 poster symposium 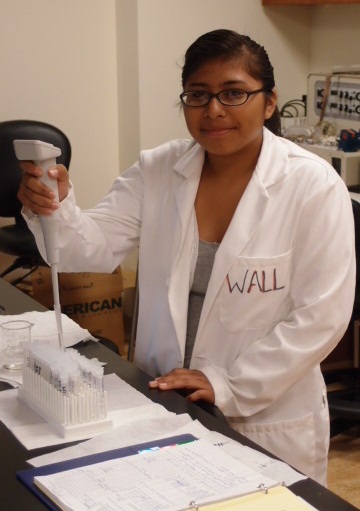 As a mentor in the USC Young Researchers Program (YRP), I advised local L.A. high school students from disadvantaged and underrepresented groups on how to design and implement a 6-week lab project each summer for three years. After completion of the project, the students synthesized their data and presented their findings in a poster symposium on campus. A student I mentored in 2013, Dalia Lorenzo (pictured above), studied silica cycling in the San Pedro Basin. As part of her project, she learned how to analyze seawater samples for dissolved silica using UV spectrometry and then used the data she generated to balance the budget of upwelled deep water silicon and diatom uptake in Southern California.